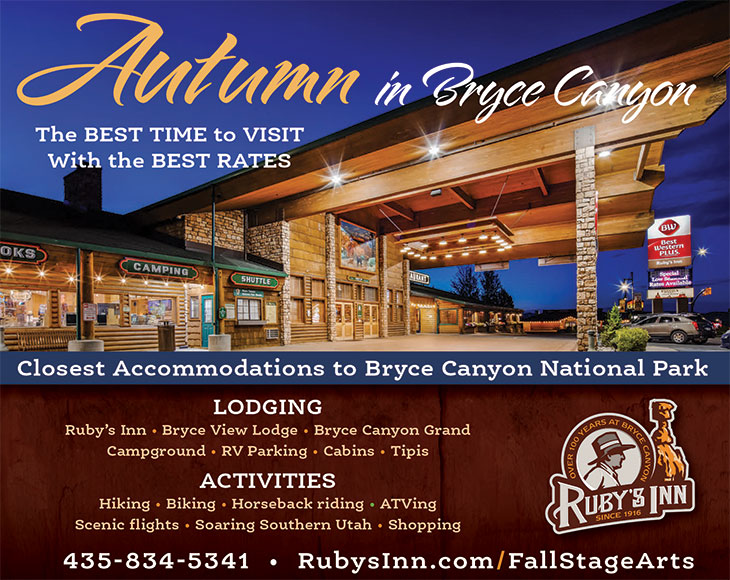 Disastrous premieres are a common theme in music history. The story of The Rite of Spring's Paris premiere is as well known as the music itself these days and no performance is likely mounted without an accompanying essay on the "riot." Embellished or not, it is one of the most wonderfully outrageous stories in the canon, one so celebrated it seems peerless. But The Rite of Spring was not the only work to quickly rise beyond its tragic impetus for civil unrest and achieve everlasting critical and popular fame. No, something quite similar happened nearly 100 years earlier…

Rossini was concerned from the start, and rightly so. His commission for a comic opera at the Teatro Argentina in Rome included, in addition to a very tight timeframe for completion, an unambiguous stipulation that he work with whatever libretto the company chose, be it "old or new." They chose "old." Rossini himself would not likely have selected the first play from the 18th century "Figaro Trilogy" of Pierre de Beaumarchais, principally because The Barber of Seville had already been given a few operatic treatments at that point, most importantly by Giovanni Paisiello some decades before.

The Paisiello Barber, though no longer in the regular Italian opera rotation in 1815, was still viewed with great reverence in Rome and elsewhere in the country. Rossini worried that his Barber might be read as a direct challenge to the old master's greatest work. Not wishing to come off like a disrespectful upstart, Rossini supposedly wrote to the aging Paisiello and laid himself at the maestro's feet, promising to tread lightly with his new version of the story and avoid any direct competition with the beloved "older" Barber. Paisiello supposedly gave Rossini his blessing and wished him every success. That might have been enough to assuage the fears of some, but Rossini took the further step of calling his new opera by its theatrical sub-title The Useless Precaution in hopes of staving off one-to-one comparisons. Ironically, these and other such "precautions" would prove useless indeed.

He worked quickly and finished the score in just under three weeks (possibly in as few as 13 days if Rossini's own boasts on the issue are accepted). Some of the music was borrowed from his earlier operas but even with that head start, it was not at all uncommon for Rossini to produce great art in incredibly short periods. For the initial performance on February 20, 1816 Rossini made one last attempt to calm his nerves and beg preemptive forgiveness from his audience by including an introductory note in the printed libretto. The note makes the case for public understanding by both admitting the precarious position Rossini found himself in and offering a few technical reasons to accept The Useless Precaution as an earnestly new take on the source material. Liberally offered among the stated "differences" that Rossini hoped would distinguish his work as modern and unique are several sincere genuflections to Paisiello's legacy. Reading the words today with knowledge of what came next makes one's heart go out to poor Rossini. He tried so hard.

Seated in the opera house on the night of the premiere were many supporters of Paisiello who were spoiling for agitation. Had he set this demonstration in motion? Regardless, they didn't have to wait long. Rossini, in a rare moment of obliviousness, made his entrance into the pit clad in a gaudy Spanish-style coat. When the traditionalists saw this, the rout was on. Whistles and shouts of disapproval would attend him for the rest of the evening as one inconceivable mishap after another befell his production. It was a string of comical bad luck that defies belief and begs the question, "Why hasn't anyone written an opera based on the first performance of this opera?"

Rossini had apparently allowed his most famous cast member Manuel Garcia to replace the air Count Almaviva sings under Rosina's window in Act I with a Spanish melody of his own selection, while accompanying himself on the guitar. While laboriously and torturously tuning his instrument on stage, he broke a string and was treated to a gale of laughter from the audience. The song had no chance after that, and it did not improve their behavior when it finally happened.

Figaro made his first entrance a bit later and, in what must have seemed like a very poor staging decision in retrospect, he too was carrying a guitar. More laughter. More whistling. More derision. If only that was the end of it. An ensuing entrance by Don Basilio was marred by an inadvertently open trapdoor. He tripped, nearly broke his nose and was forced to sing his aria with a bloody handkerchief pressed to his face. When the finale of Act I mercifully arrived, a stray cat somehow found its way onto the stage and threatened to send the audience into a collective seizure of morbid delight. Not one note of the music could be heard over the uproar.

Act II proceeded without disaster but by then it was far too late to save the night. Rossini was calm throughout and simply returned home to sleep when it was finally over. He wisely claimed to be "ill" for the second performance and was surprised to wake that night to find a torch-wielding mob approaching his door. He had no way of knowing that, absent a predetermined atmosphere of protest, his music was greeted with immense praise and the crowd was coming for him with bravos, not pitchforks. Garcia (Count Almaviva) got to him first and tried to prepare Rossini for the gracious throng and convince him to address them. But the composer refused and sent the singer back out to deal with them instead. According to Rossini, Garcia got plunked in the eye with an orange for his troubles.

Despite that last piece of rambunctiously thrown fruit, the tide of opinion had turned for good. Like The Rite of Spring , Rossini's opera was destined for a rare kind of greatness thanks in small part to its origin story. The Useless Precaution soon became rightfully known as The Barber of Seville and none other than Verdi called it the greatest comic opera ever written. He was right when he said it and his opinion holds still.

Jeff Counts is General Manager of the Grand Teton Music Festival. He is program annotator and pre-concert lecture host for the Nova Chamber Music Series and has been writing articles for Utah Opera for over 10 years. Jeff is also one of the hosts for USUO's Ghostlight podcast. 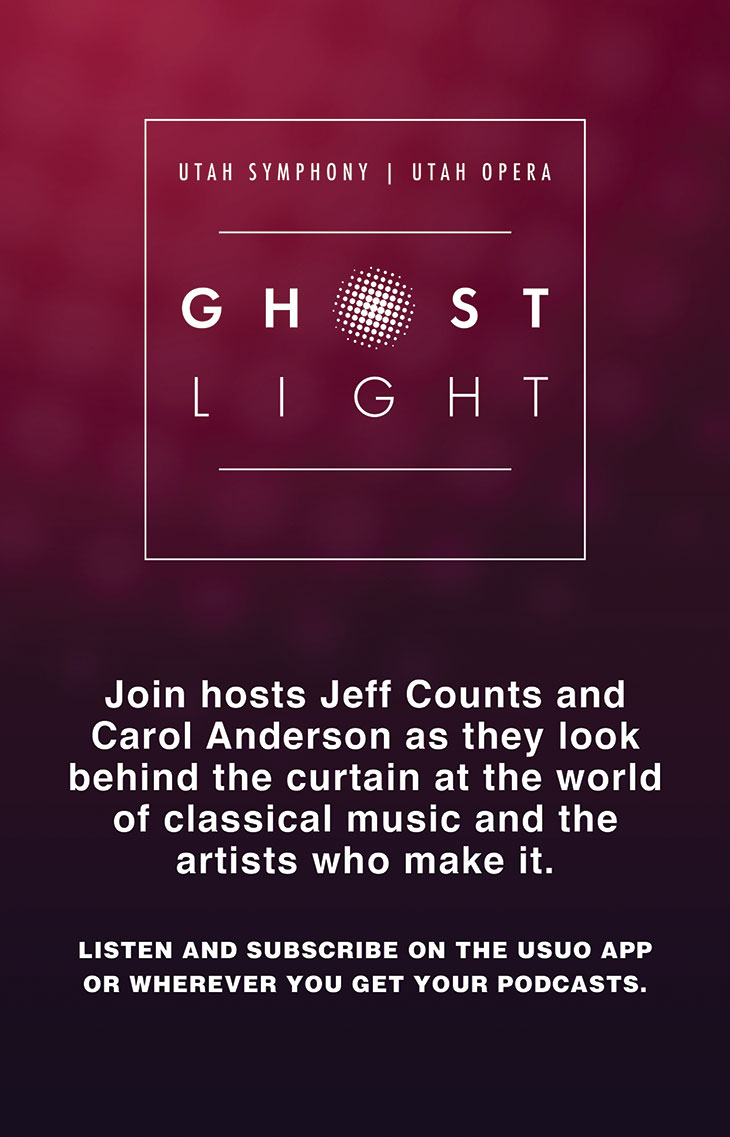 The Oldest Story in the Book