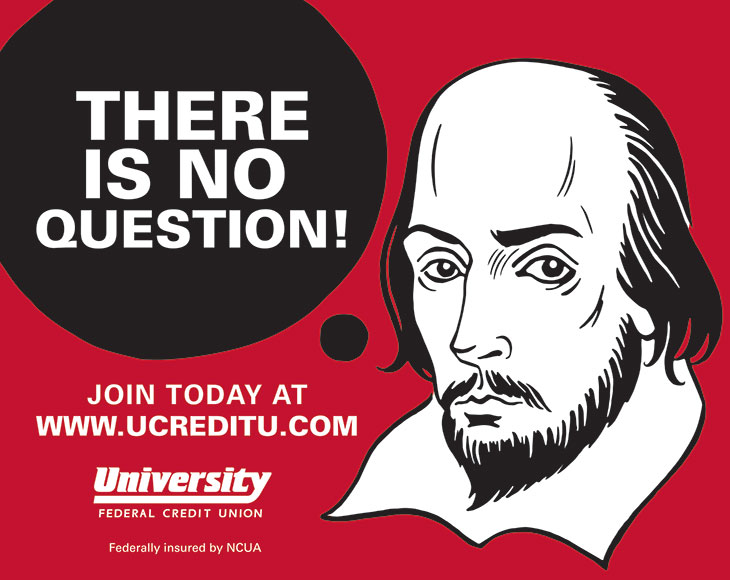 Known as Italian Opera’s Comic Genius and the leading opera composer of the first half of the 19th century, Gioachino Rossini was the master of simple melody and clear rhythm. Born in 1792 to a musical family—his father a trumpet player, his mother an opera singer—Rossini mastered the trade at an early age, writing his first opera at age 8 and becoming a national celebrity by the time he was 21-years-old. From Venice to Milan, from Rome to Naples, Rossini gained a reputation for his notable style and his uncanny speed at producing operas.

Between 1808 and 1829, Rossini composed no fewer than 40 operas. Among his operatic successes are The Barber of Seville (1816), La Cenerentola (1817), La Gazza Ladra (1817), Semiramide (1823), and William Tell (1829). In 1822, Rossini settled in Paris and became the Royal Composer and Inspector General of Singing in France. Despite his enormous success—even the great Beethoven congratulated him on The Barber of Seville—Rossini stopped composing at the age of 37. Living off the wealth of his achievements, Rossini lived lavishly until his death on November 13, 1868. He was buried in Paris but 19 years later his remains were taken to be re-interred in the church of Santa Croce in Florence.

Sterbini was an Italian writer and librettist with a deep knowledge of classical and contemporary culture, philosophy, linguistics, and was fluent in Greek, Latin, Italian, French and German. He is most known as the librettist for two operas by Gioachino Rossini: Torvaldo e Dorliska (1815) and The Barber of Seville (1816). An official in the Pontifical Administration, he also set poetry to music as an amateur. He died in Rome on 19 January 1831.

Beaumarchais is the French author of The Barber of Seville and The Marriage of Figaro. Although Beaumarchais did not invent the type character of the scheming valet, his Figaro, hero of both plays, became the highest expression of the type. The son of a watchmaker, he invented an escapement mechanism. 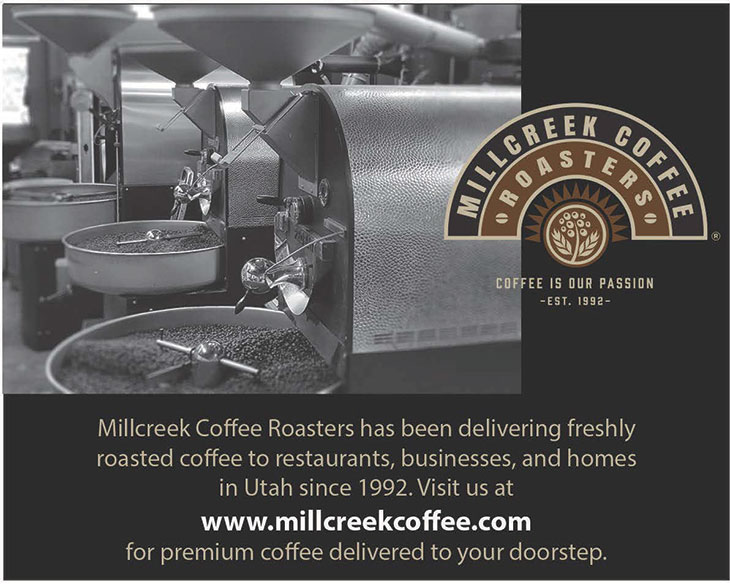