The Story for Flight

The Story for Flight

At a typically bustling international airport of unspecified location, travelers are hurriedly crossing paths. But not everyone is trying to get somewhere else, and we soon encounter three who have nowhere to go. Two work at the airport: its Controller and an Immigration Officer. The third is the Refugee, unable to leave the airport because he does not have a passport or other documents to allow him to enter the country legally. The Immigration Officer is trying to find the Refugee and arrest him.

More characters join the scene. Bill and Tina, a married couple on holiday, are hoping to revive their stale relationship with the help time off, a change of scenery, and a sex manual. Traveling incognito, an Older Woman is also in the terminal awaiting her “fiancé” — a younger man who has promised to meet her. A couple from the Belarussian city of Minsk (noted in the cast as the Minskman and Minskwoman) are relocating for the husband’s latest diplomatic assignment. The very pregnant Minskwoman seems ready to deliver at any moment. There are also a Stewardess and Steward, who — by all appearances — share a useful understanding and dynamic sex life.

At the last minute, Minskwoman is afraid to fly, and the frustrated Minskman leaves without her. The Flight Controller warns of approaching storms. The Older Woman’s fiancé is nowhere to be seen, and Bill and Tina prepare to depart. As the act closes, the stormy weather overtakes the airport, forcing the cancellation of all travel plans.

It is a desolate night at the airport. Planes are not arriving or leaving. Passengers sleep anywhere they can find space to lie down, or seek another way to pass the time. Bill, attempting to break out of his “predictable” nature, tries making a pass at the Stewardess, or so he thinks; to his surprise, his target turns out to be the Steward, and the two men decide to make their way to make their way to the airport control tower as an adventure. The Flight Controller, frustrated by the general paralysis and grounded flights, explodes in a tantrum that he directs at the storm outside the tower. These actions are punctuated at various points by the Refugee’s attempts to charm the women who cross his path; he offers each a “magic stone” that he says will cure their troubles. The women toast their good fortune and drink with him. Eventually, as the storm and the women’s intoxication build, they discover that the Refugee has given them all the same stone and angrily turn against him, knocking him unconscious and concealing him in a suitcase. But alone in the intimate confines of the tower, Bill and the Steward’s adventure has turned sexual.

Dawn has come to the airport. The violent weather has subsided, and the dazed characters are chagrined as they contemplate their actions of the previous night. Soon the Controller is relieved to announce the arrival of a plane; Minskman, feeling that he cannot continue his mission without his wife at his side, has returned on it.

Signs of normal life begin to resume throughout the terminal. Tina, enraged to learn of Bill’s sexual encounter, angrily strikes him with their sex manual, knocking him unconscious; Minskwoman goes into labor and delivers her baby; the Refugee awakens from the trunk. Confronted with their actions in the face of newborn life, the travelers reflect on their lives and offer forgiveness to each other. When the Immigration Officer finally catches up with the Refugee, some passengers demand his arrest, while others try to persuade the Officer to “review the situation.” At first The Immigration Officer is implacable, citing the need to observe the rules. But when the Refugee explains why he lacks documentation, his listeners are touched—including the Officer. His decision: although the Refugee cannot leave the terminal, The Officer will “turn a blind eye” and not arrest him. 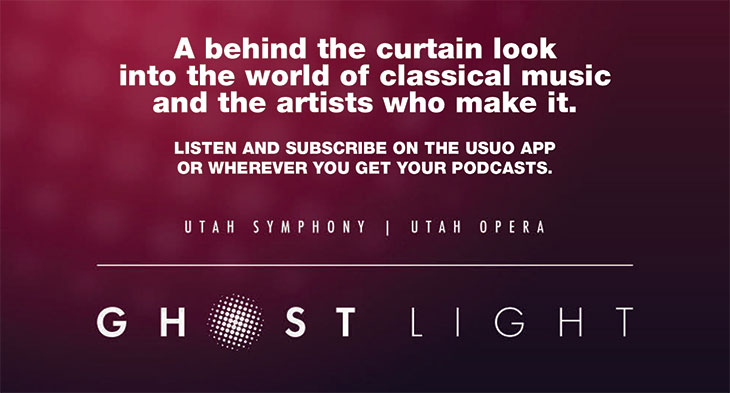