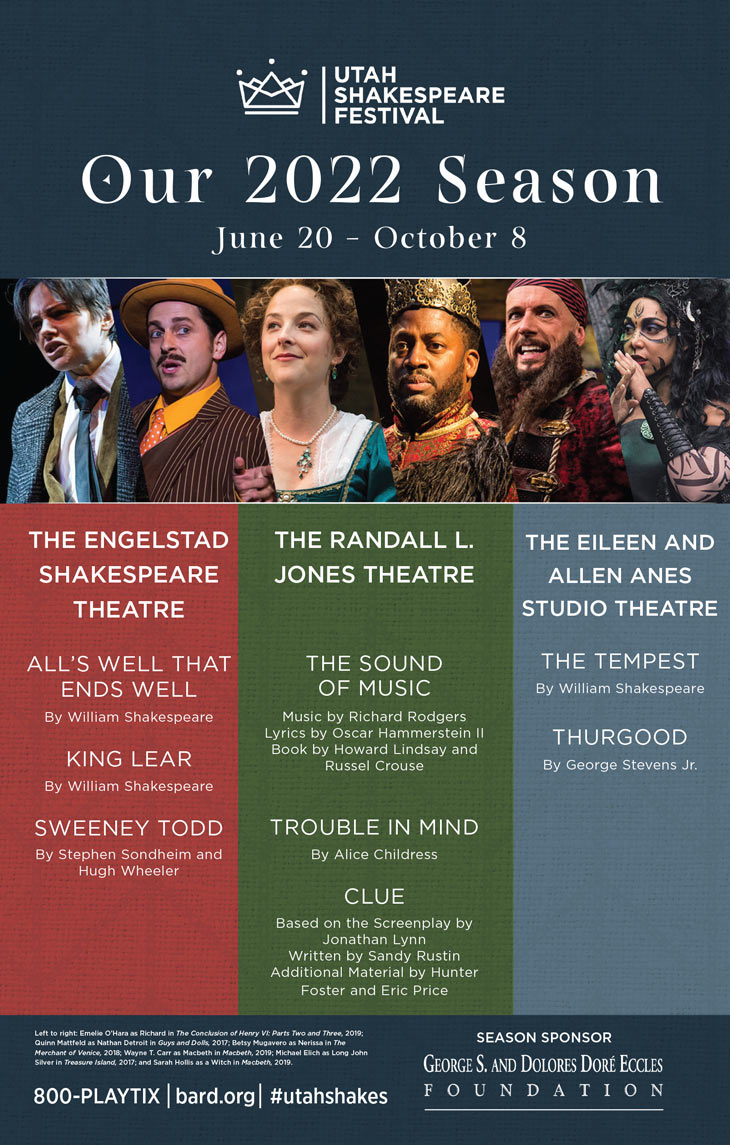 Jonathan Dove
Composer Jonathan Dove’s music has filled opera houses with delighted audiences of all ages on five continents. Few, if any, contemporary composers have so successfully or consistently explored the potential of opera to communicate, to create wonder, and to enrich people’s lives.

Born in 1959 to architect parents, Dove’s early musical experience came from playing the piano, organ, and viola. Later he studied composition with Robin Holloway at Cambridge and, after graduation, worked as a freelance accompanist, repetiteur, animateur and arranger. His early professional experience gave him a deep understanding of singers and the complex mechanics of the opera house. Opera and the voice have been the central priorities in Dove’s output throughout his subsequent career.

Starting with his breakthrough opera Flight, commissioned by Glyndebourne in 1998, Dove has gone on to write almost thirty operatic works. Flight, a rare example of a successful modern comic opera, has been produced and broadcast many times, in Europe, the USA, and Australia.

Jonathan Dove was made a Commander of the British Empire (CBE) in the Queen’s 2019 Birthday Honours for services to music.to be re-interred in the church of Santa Croce in Florence. 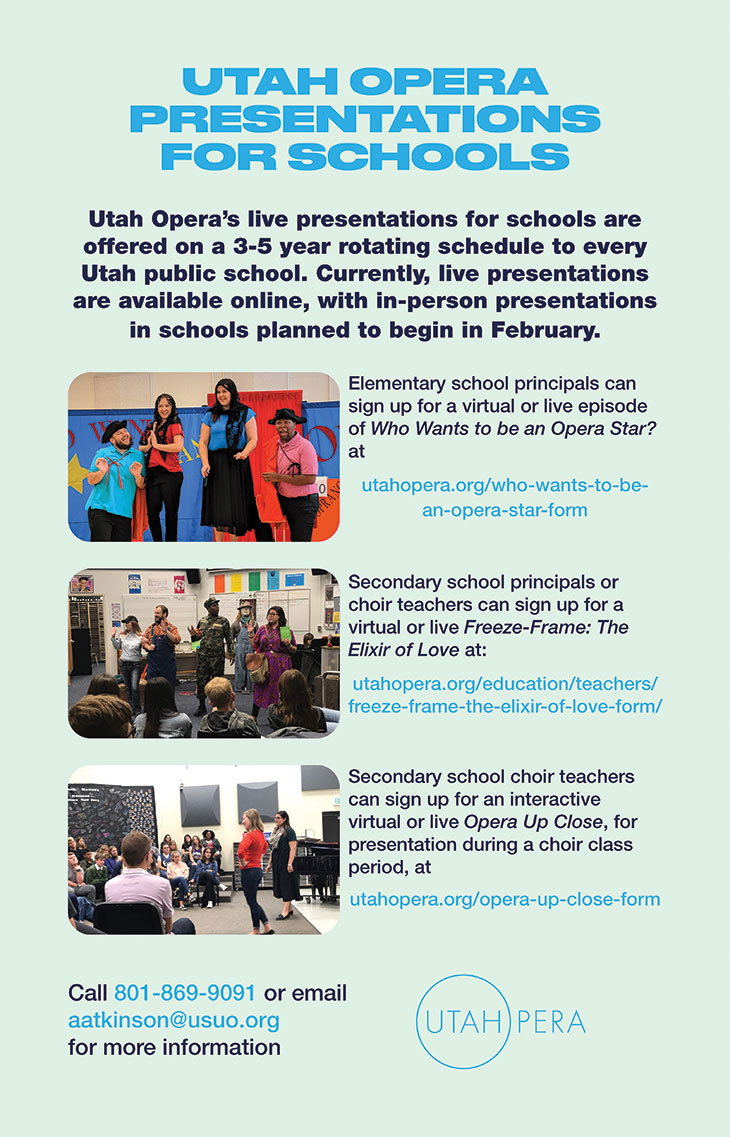