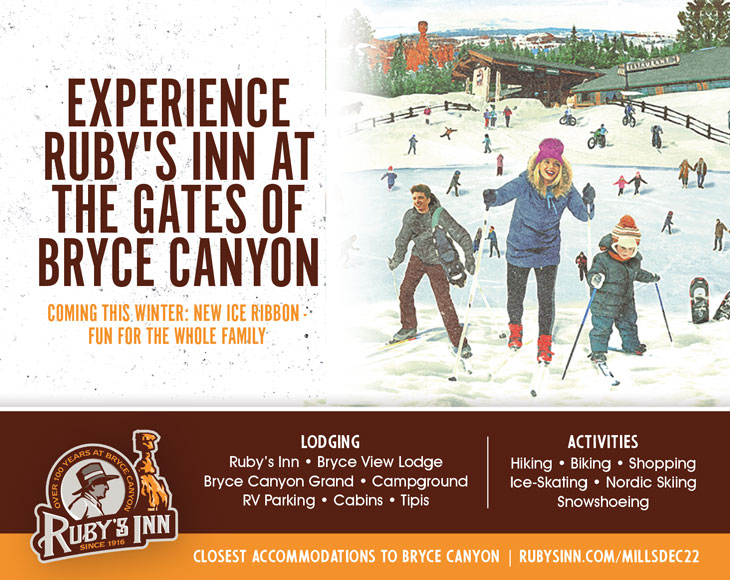 Sailing homeward in the rough waters of the North Sea, Captain Daland is forced to seek safe harbor for his ship and crew near the town of Sandwike in southern Norway. They are all exhausted after fighting the storm and retire to their quarters, leaving a helmsman on deck to keep watch. But after the helmsman nods off, a ghostly vessel comes within range off the ship’s stern, eventually colliding with Daland’s ship. Grappling irons hold the two ships together, and the ghost ship’s sails are furled by a seemingly invisible crew. Then a pale figure appears—black-clad, weary, heavily bearded—and laments his fate: “The time has come, and seven years have again elapsed.” It is the Flying Dutchman, condemned to sail without rest, coming to shore only once every seven years. Only a faithful wife can release him from his curse.

Upon waking, Captain Daland engages the stranger, and the Dutchman, hearing that Daland has an unmarried daughter named Senta, seeks her hand in marriage. Though Daland knows nothing of this mysterious sailor, he is tempted by the Dutchman’s offer of a treasure-laden chest as a wedding gift. He accepts the proposal, and southerly winds guide both vessels home.

Local girls, Senta’s friends and neighbors, are happily singing and working at their spinning wheels in the house of Captain Daland. But Senta is dreamier and more serious than the others; staring at a painting of the legendary Flying Dutchman, she is obsessed with the idea of redeeming him from his curse. When her nurse, dubious and concerned, refuses to tell the girls his story, Senta recounts the legend herself.

Senta has a longtime and honorable suitor, a huntsman named Erik. But despite his devotion and good intentions, Erik finds it difficult to compete with a legend. Out of concern for Senta, he tells her of a dream in which Captain Daland returns with a mysterious stranger who carries her off to sea; his account, intended as a warning, has the opposite effect—delighting her, and strengthening her sense of a calling to destiny. Despairing, Erik leaves.

When Daland arrives with his unknown guest, the stranger and Senta cannot take their eyes off each other. Even as Daland presents the guest as her betrothed, she scarcely acknowledges her father. Her sole focus is on the Dutchman. In a rapturous duet, she vows to be true to him until death.

Celebrating the safe return of Captain Daland and his crew, Senta’s friends bring refreshments to the Daland household and invite the ghost ship’s crew to join the festivities—to no avail, of course. Their mysterious presence causes Daland’s crew to withdraw. When Senta arrives, Erik resumes his romantic pursuit, reminding her that she once vowed fidelity to him; the Dutchman, hearing this, feels sure that all is lost. Overwhelmed by despair, he confesses his identity to Daland and Senta, and tells them of his curse. He summons his men to resume their endless voyage. But as they set sail, Senta throws herself into the sea, vowing to be faithful to him in death. Redeemed by her sacrifice, the Dutchman ascends to heaven with Senta, and his ghost ship finally disappears. 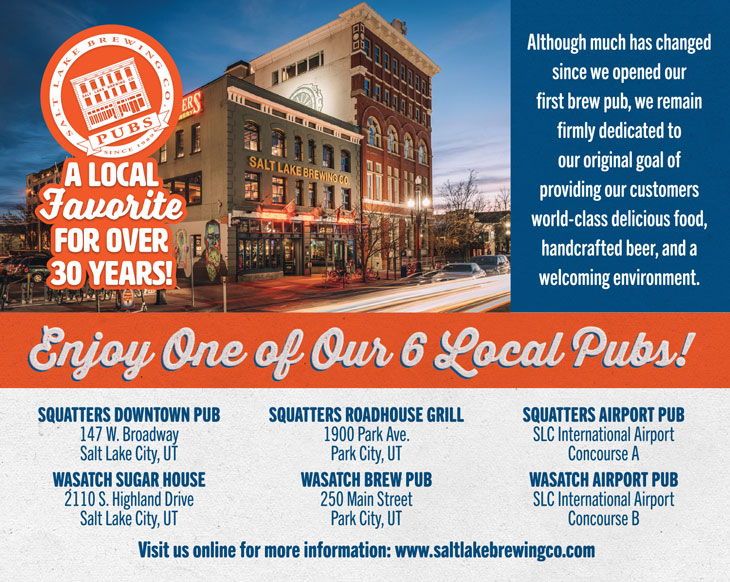